The Secastilla valley lies at the far north-eastern limits of Somontano, nestling half way between the two main roads that link Somontano to the Pyrenees. It enjoys a special Mediterranean microclimate that is quite distinct from that of the rest of the region and is ideal from growing vines and olive and almond trees. This is a unique environment where history and tradition rub shoulders with nature at its most splendid – a delightful surprise for visitors – and where it is easy to spot vultures, kites, owls and even badgers, roe deer, foxes and boar whilst walking amongst the gall oaks, pine trees, junipers and holm oaks on the hillsides and terraces. 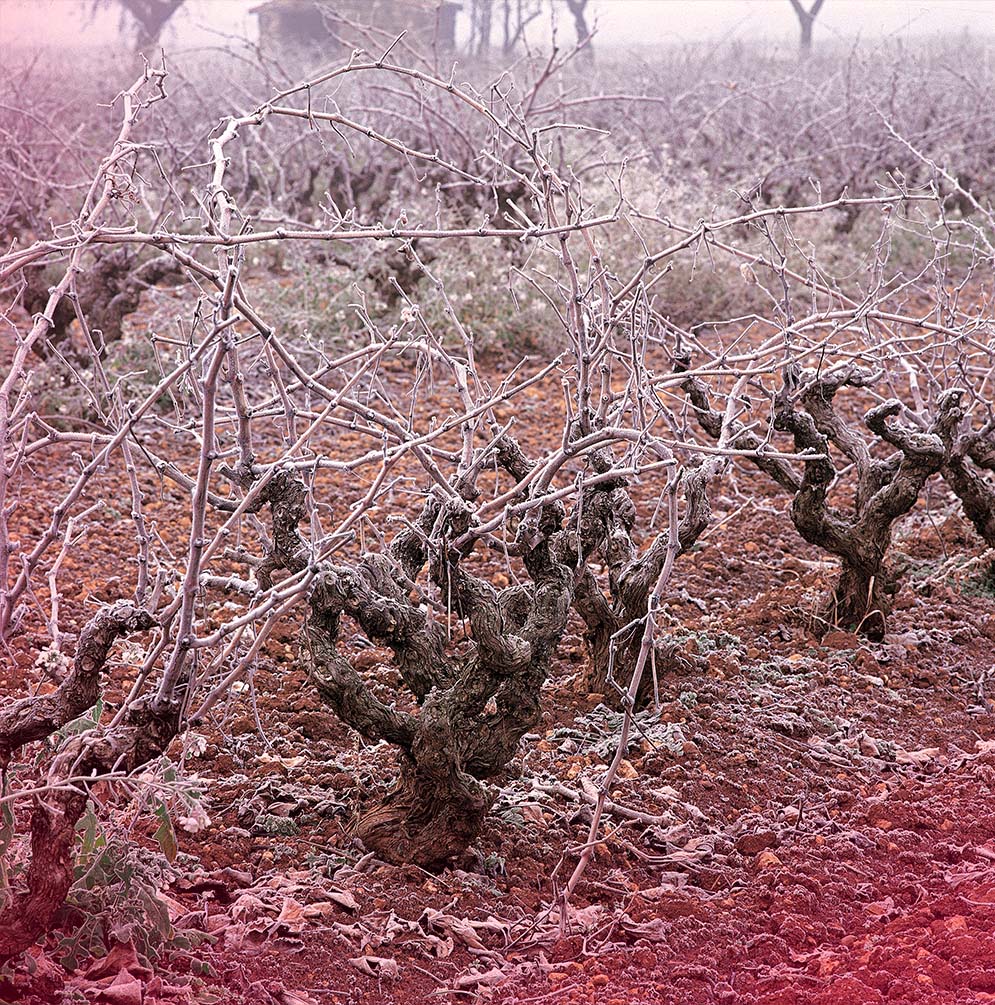 The earliest traces of history in the valley date back to the 1st century BC when the Romans settled in the village of Labitolosa, which lies between the Cinca and Ésera rivers. The first vines were planted back then and produced wines that were much appreciate. The name Secastilla is derived from the Latin “Septemcastelum”, or ‘seven castles’ (namely Muñones, Castro, Torreciudad, Ubiergo, Bolturina, Mendaleya and Secastilla) that dominated the landscape and defended its inhabitants from the Muslim invaders. Today, if you look out from the highest point of the church of San Pedro in Secastilla you can still see the remains of those ancient edifices.

We will be happy to receive you in our cellars.
will know first hand the environment that enables our great wine. 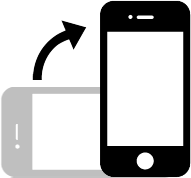